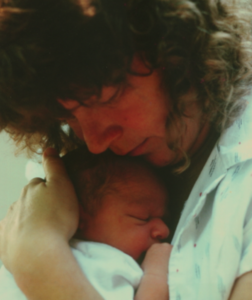 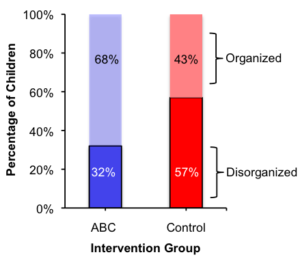 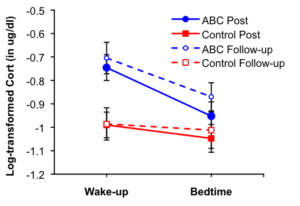 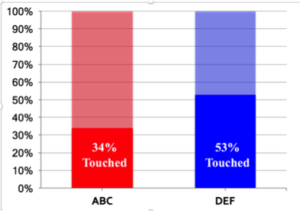 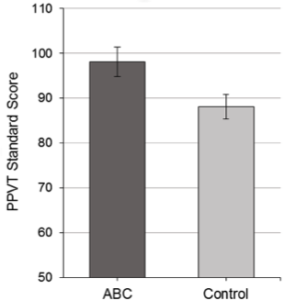 In an extension and replication of these findings with a different sample, we examined whether parental sensitivity mediated the effects of the ABC intervention on foster child language abilities. We found that the intervention had effects on children’s language abilities, and that this effect was fully mediated by parental sensitivity (Raby, Freedman, Yarger, Lind, & Dozier, 2018). 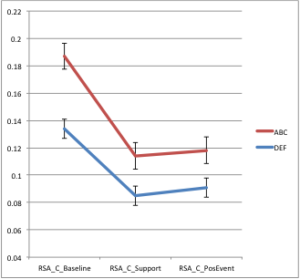